New London began originally as Bilesville around 1830 when Thomas Biles, Jr. and Elizabeth Betsy Sides Biles moved to their farm at the highest elevation in then Montgomery County. The new town was named in honor of Uncle Tommy Biles who owned the land at the time. The first homeowners and merchants numbered fourteen and it wasn’t long before the new town boasted a number of industries.

To the south of Bilesville was a small settlement called Albemarle. The area was still a part of Montgomery County when gold was discovered. The gold was discovered in 1859 on the Howell Parker farm, there began some of the first mining operations. The nearest church to Bilesville was Bethel which was east of town. The first church in town was Bilesville Methodist. As families increased there was a need for a school with the first one being a log structure erected in 1884.

At the outbreak of the Civil War, the mine lay undisturbed until sometime in the 1870’s when an English mining concern known as New London & States Co., Ltd. purchased the mine property. The English company sent Capt. William Nance to be in charge of the operation. With the gold and other industries going full speed, surely Bilesville needed a richer sounding name. W. A. Judd from England, now in charge of the mining operations suggested the name be changed to “New London”, hardly anyone objected.

A meeting was held at the Academy to discuss the name change. Mr. Judd impressed the gathering as he described how he thought this rich settlement could grow as big as his native London, England as the residents were already building large fine homes. With the coming of the railroad, industry would increase and be more productive. The state legislature was petitioned for a change of name, the request was granted and New London was officially incorporated March 25, 1891.

The Parker Mine was operating two shifts by this time and soon the New London Cordage Mill was built and operated six 12-hour days. Soon the Yadkin Brick Company was in operation and soon its handmade colonial brick were known across the county. Another of New London’s large businesses, Culp Lumber Company, was begun when John L. Culp came from Cabarrus Country and started a large livery stable and later began the lumber operation.

When Parker Gold Mine became too expensive to operate in 1894 the English sold the property and returned to England. Dr. R. W. Ivey was the town dentist and also the postmaster. Dr. J. A. Allen came from Yadkin County and gave New London its first medical doctor. The first two automobiles in town were a Reo, owned by W. L. Cotton, who owned the bottling shop, and a chain driven Franklin owned by C. R. Brinkerhoff.

W. M. Ivey of New London, who was manager of the Albemarle Telephone Company, built a telephone line to New London. In 1920 national legislation was passed amending the constitution giving women the right to vote and hold office for the first time and in 1923 Mrs. T. V. Staton was elected Mayor of New London.
She was the first female elected to municipal government in the State of North Carolina.

In 1924 the town fathers approved bringing electric power lines. The total cost of bringing the lines from Albemarle and the distribution system and sub-station was $9,354. In 1927 the town signed a contract with Duke Power Company to furnish power for the next 60 years. In 1926 and 1927 the state graded and constructed the first paved road from Albemarle through New London to Salisbury, State Highway 80. In 1934 the Parker Gold Mine property was purchased and the mine was reopened and leased to a Washington Company. In 1939 the town paved its streets.

Today New London has a new town hall, a community center, a park, a museum (housed in a building built in 1920 as a bank), and fire department. Schools in the New London area rank high in scoring. A water system and a sewer system was built in 2002.

New London today is a great place to live in a small town atmosphere, to raise children where they can still roam the town, where you can walk the streets without traffic interfering. We have just over 600 friendly residents and are located close to much larger cities such as Charlotte, Winston-Salem, Greensboro, Concord, Asheboro and Salisbury. 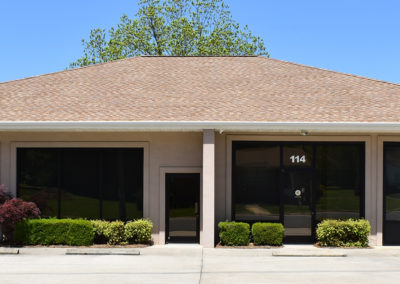 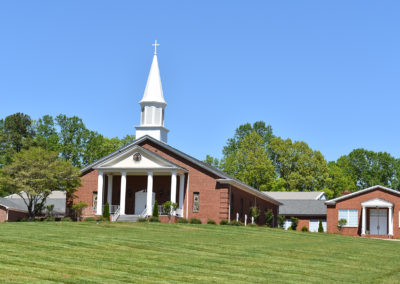 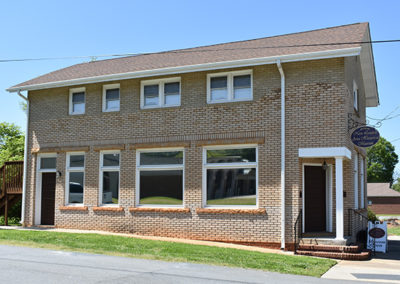 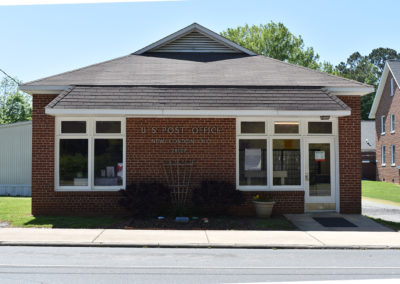 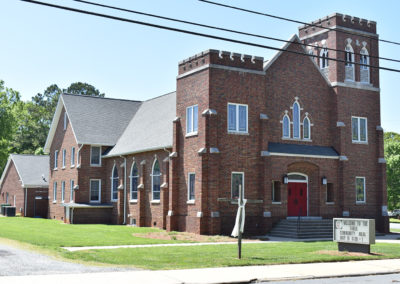 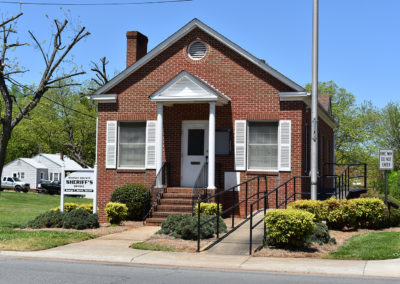 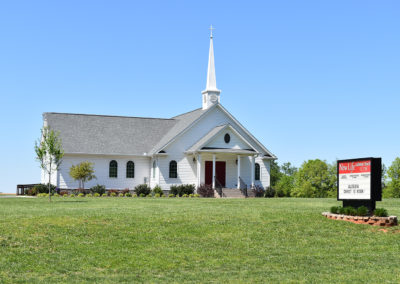 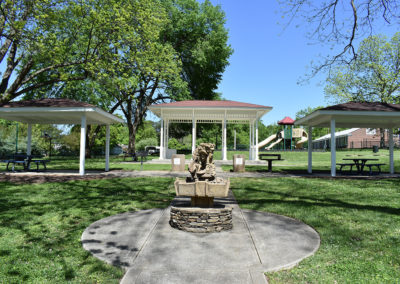 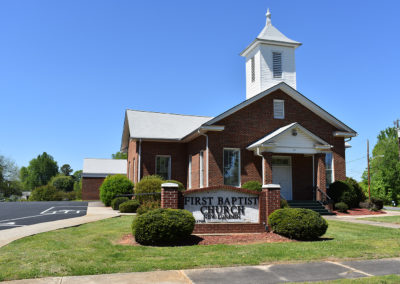 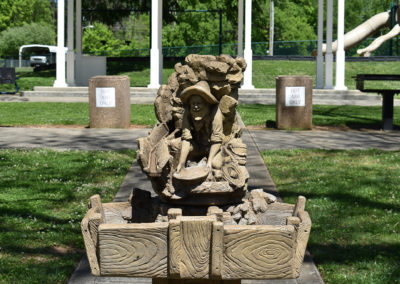 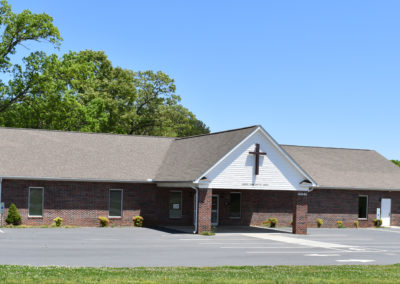 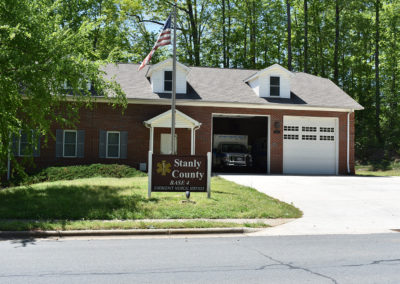 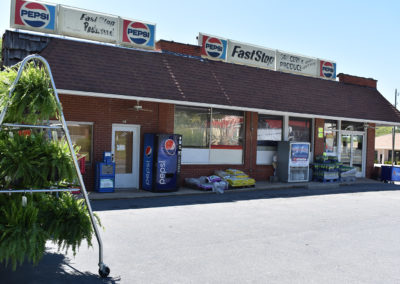 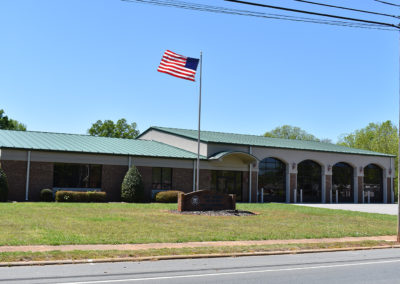 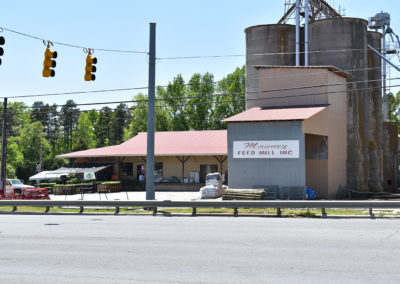 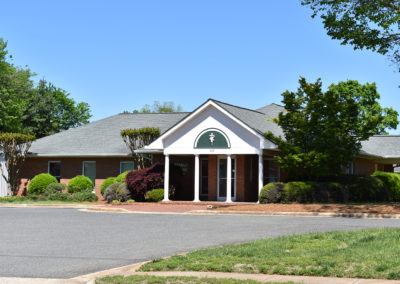